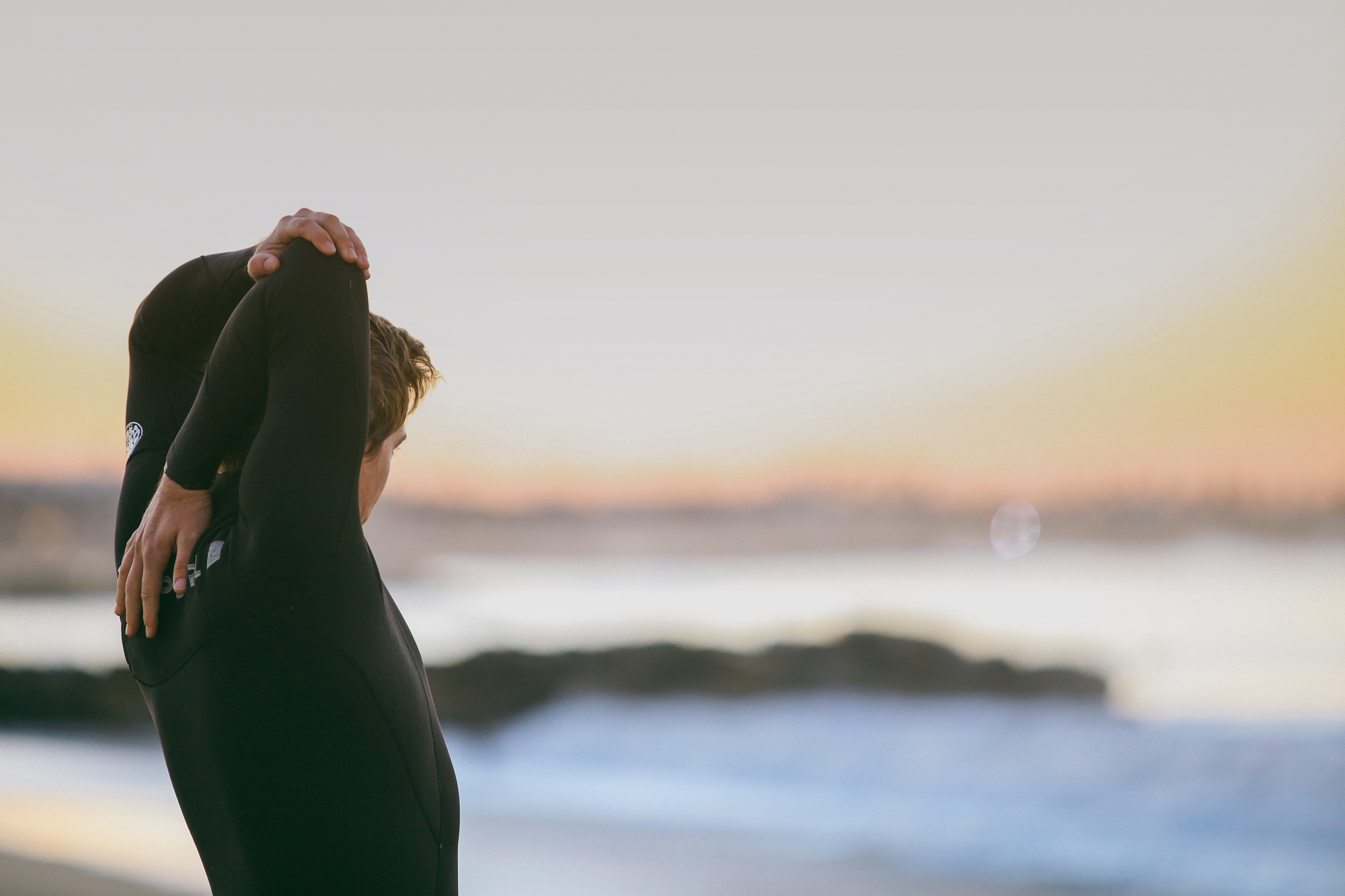 What Wetsuit To Wear In Portugal?

In fact, the choice of the wetsuit or even other surf gear (boots, gloves or caps) to wear will depend very much on the place of origin of each person and what he or she is accustomed to.

There is good surf to be found in northern Portugal; however, the water may be colder than the air temperature might sometimes suggest.

During the summer months, a 3/2mm wetsuit will be more than enough; however, for the rest of the year you may have to consider thicknesses of 4/3mm or even 5/3mm, especially in winter’s colder windy days. We suggest wetsuits with hyper extensible neoprene so that, even in the harsh winters, it doesn’t compromise your performance.

The Central Portugal’s waters are milder than the Northern’s (16ºC / 61ºF average), but they also take a while to warm up. During the summer months there will be a few weeks when you can wear a short sleeve wetsuit or even a boardshort, but a 3/2mm wetsuit is most advisable if you want to stay a few hours in the water. In spring and autumn you may have to alternate between 3/2mm and 4/3mm. A 5/3mm is a good option at the end of winter when effective wind chill factors in the 10ºC (50ºF) range or even lower will make the air and water feel about the same temperature.

If you love being warm in and out of the water, then Southern Portugal is a winner. Boardshorts can be worn in August and September around Sagres and Lagos as its water temperatures reach 23ºC (73.4ºF) on average. In fact the average water temperature only dips to 17ºC (64.6ºF) during the winter and spring months, so a good spring wetsuit will keep you warm all year round.