Featured in 1969’s James Bond film On Her Majesty’s Secret Service, Guincho striking beauty and wild ambience remain untouched. Located 5km west of Cascais, on the slopes of Serra de Sintra, and characterized by its golden sand dunes, Guincho is a regular venue for national and international surf/kitesurf/windsurf competitions.

Strong northern winds and north-west swells are predominant during the Summer. In the Winter, wind comes from the east and swells blow up creating multiple beachbreaks with powerful lefts and rights. These waves are not for begginers. But with quiet wind in the early or late hours, surfing is such a pleasure!

Wrapping it up, Guincho is good for all water sports – the power of the Atlantic Ocean and the extreme winds are in full display and massive waves are to be expected. It’s certainly one of the most consistent beachbreaks in Lisbon. 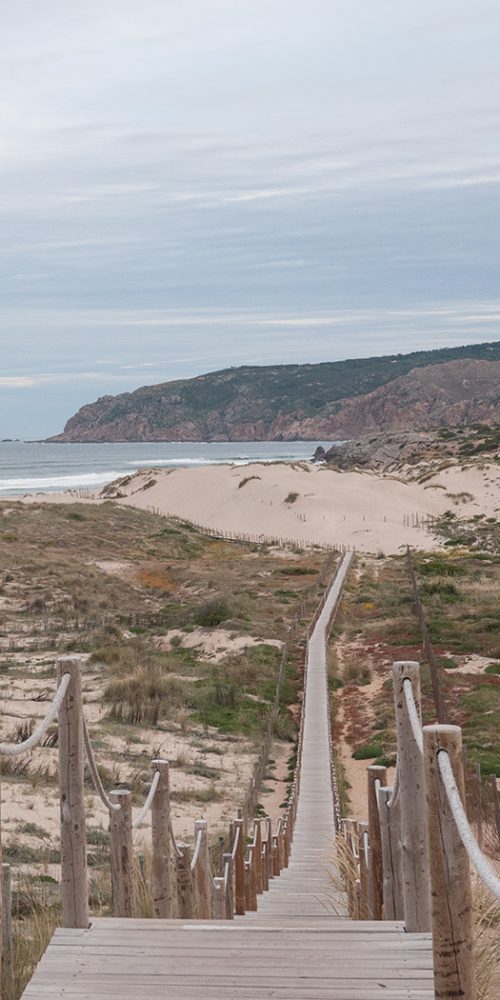 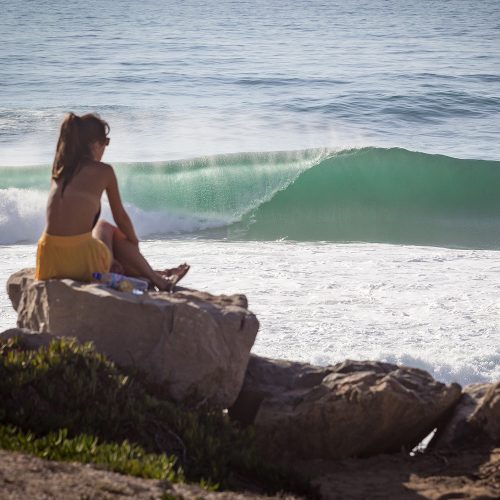 Guincho is for confident surfers only. Waves can get massive, but in the right conditions this is what surfer’s dreams are made of.

You can expect a lot from Guincho: when it’s good, wedgy, powerful rights break off the cliffs at the northern end.

Guincho is a world class spot for kite and wind surfers, home to the Windsurf World Championship. For surfing, go in the morning.

Find them out and get in touch
to discover these peaks with a surf champion guide!

Home To The Monster Waves

Have You Heard Of “Supertubos”?

The Birth Place Of Portuguese Surf

30km Of Perfect Waves Just For You