Are You Feeling Brave?

The year is 2011 and Garret McNamara lands in Nazaré with a mission: to set the record for the biggest wave ever surfed. Mission accomplished! Two years later he broke his own record by surfing an insane 30m wave. Nazaré and its canyon had been “found” by big wave riders… by the world!

Praia do Norte is the peak for waves not meant to be messed around with; in Praia da Nazaré, next to the central promenade, you can surf fast and heavy waves; and Praia do Sul has tubular and fast waves on big swells. Nazaré is definitely not the place for the faint-hearted.

Despite the big wave frenzy, Nazaré – the town – remains a picturesque fisherman village proud of its traditions – like fishmongers wearing seven skirts! So, expect more from it than “just” big waves. And for God’s sake, don´t you dare to miss a fish meal in one of the many awesome restaurants! 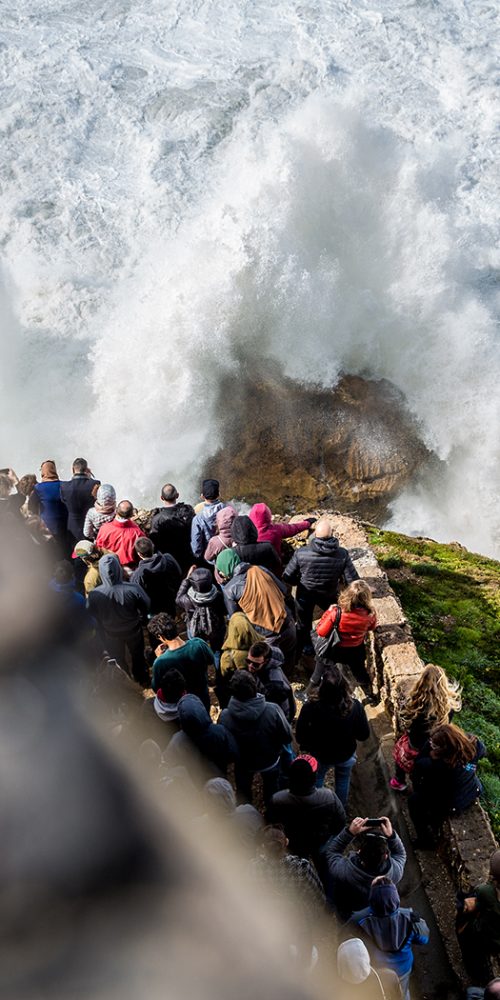 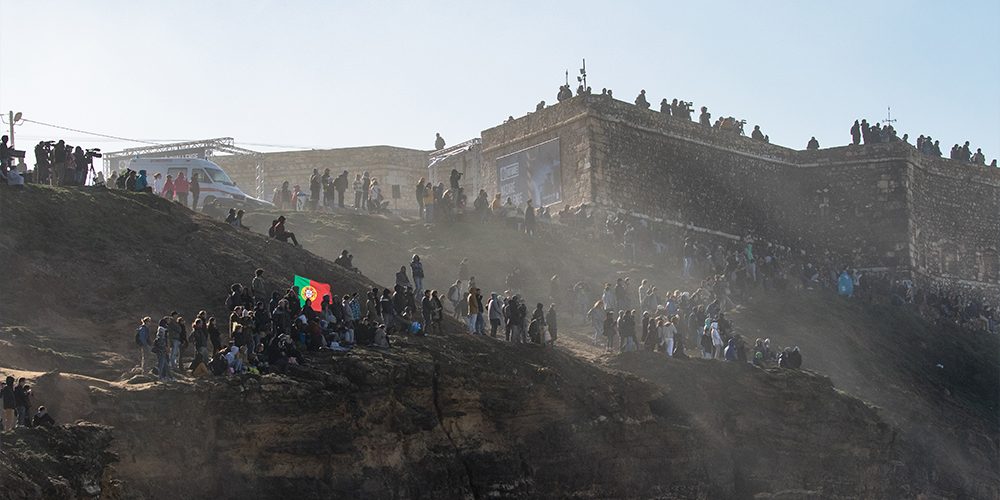 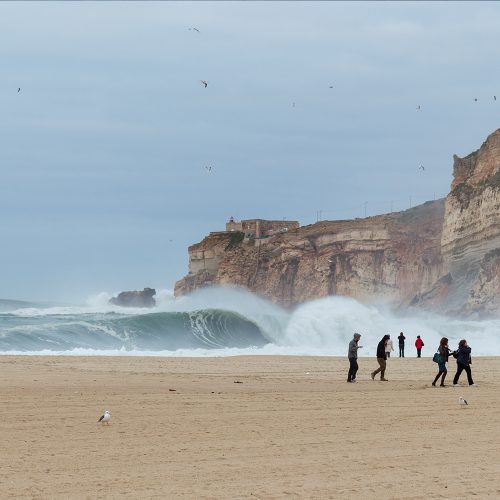 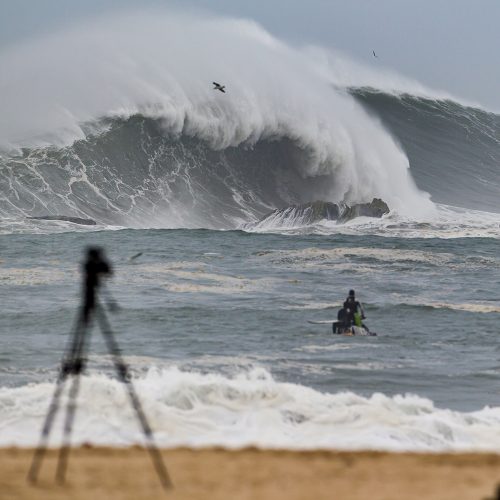 The biggest everywhere in the world, actually! Beware: these waves are dangerous and not for every surfer.

Praia do Norte, Praia da Nazaré and Praia do Sul. From the monster waves to fast tubes on big swells. Amazing!

In the south there’s a hidden 6km long beach of wild beauty where you can surf almost alone. Just unforgettable.

Find them out and get in touch
to discover these peaks with a surf champion guide!

Have You Heard Of “Supertubos”?

Stuff Dreams Are Made Of

The Birth Place Of Portuguese Surf

30km Of Perfect Waves Just For You